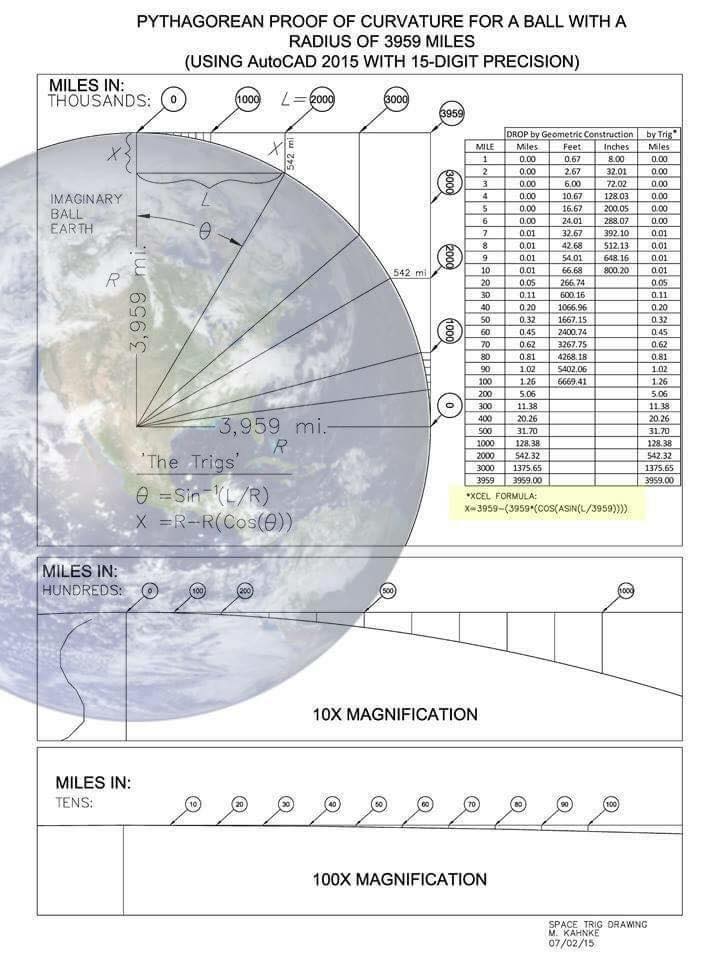 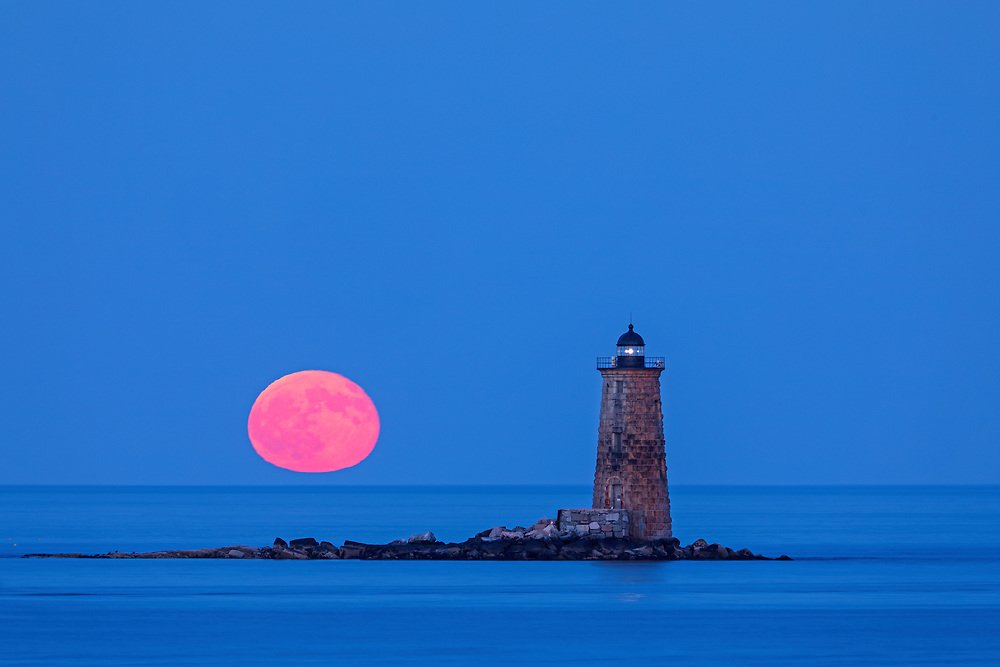 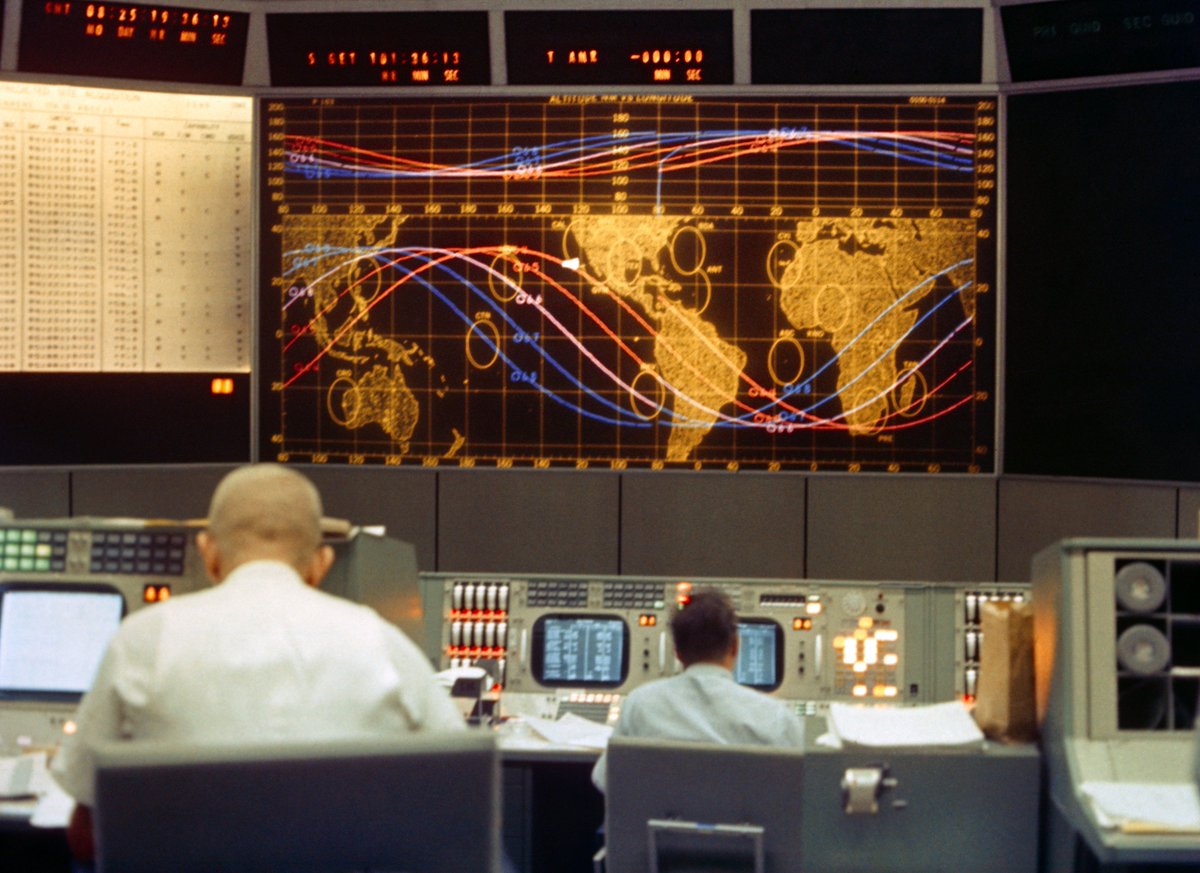 One thought on “Hollow Earth Hypothesis”