of the power of the air.

Red Dragon – the ancient serpent called the devil and Satan, the deceiver of the whole world. Revelation 12:9

Revelation 12:3-4  Then another sign appeared in heaven: a huge red dragon with seven heads, ten horns, and seven royal crowns on his heads. 4 His tail swept a third of the stars from the sky, tossing them to the earth. And the dragon stood before the woman as she was about to give birth, ready to devour her child as soon as He was born.

Using NASA imagery from SkyView, scaled-up and superimposed on Stellarium in a region of the sky in front of Virgo, where the Huge Red Dragon includes 7 heads of constellations, and the Corona Borealis.

Adjusted location to include Saturn who is in position!

October 12, 2017, Jupiter is about to exit (be born of) the constellation Virgo (woman) , after spending 9 months inside (gestation period),  according to the prophesy, fulfilled by the proceeding Revelation 12 “Great Sign”.

October 14, 2017, as seen from Jerusalem, Jupiter will have exited Virgo.

Whether or not it happened before or will again . . !

Revelation 12:1-2  And a great sign appeared in heaven: a woman clothed in the sun, with the moon under her feet and a crown of twelve stars on her head. 2  She was pregnant and crying out in the pain and agony of giving birth.

Revelation 12:9  But the dragon was not strong enough, and no longer was any place found in heaven for him and his angels. 9 And the great dragon was hurled down — the ancient serpent called the devil and Satan, the deceiver of the whole world. He was hurled to the earth, and his angels with him.

Unfortunately, Mars will be behind the Sun in late summer, so you'll have to fight the dragon on your own this August 21st. pic.twitter.com/Q7ojnu29A5

Dragons are coming! From space? Scale-like texture on Mars is a result of rock interacting with water https://t.co/phEIpud38Y #GameOfThrones pic.twitter.com/Wwguz9KFKp

As imaged by NASA below:

I guess that explains it.

On August 21, 2017, during the total Solar Eclipse, while the intense rays of the sun are obscured by the moon, it may be possible to observe the red dragon in the infrared spectrum, as it approaches.

During the eclipse, as seen from Salem, Oregon, at 10:17 am, the constellation Virgo  is partially below the horizon, and the dragon may be blocked from view.

Whereas, viewing the eclipse from Colombia, SC, at 2:43 pm, Virgo is above the horizon, and the dragon may be observable in infrared.

I will name him George

Proverbs 22:3  The prudent sees the evil and hides himself, But the naive go on, and are punished for it.

Matthew 24:4  Jesus answered, “See to it that no one deceives you.”

#LockInRedDragon, amid the stars during the Total Solar Eclipse on August 21, 2017, using Stellarium and Infrared Photograph. 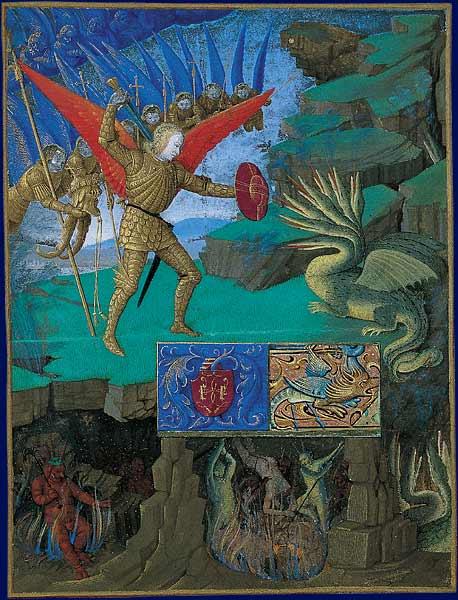 Luke 10:18  So He said to them, “I saw Satan fall like lightning from heaven.