Atomic Energy is the source of nuclear power, which uses sustained nuclear fission to generate heat and electricity, or the Searl Effect to generate cooling and electromotive force. 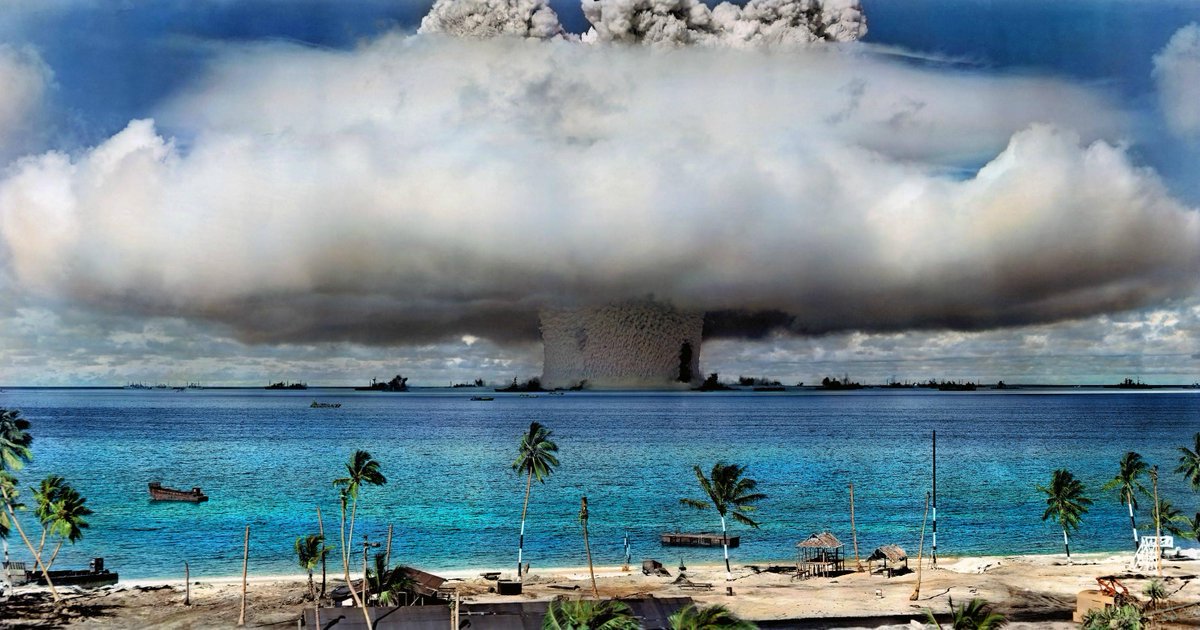